14Th March 2019 Mozambique is hit by the cyclone Idai, destroying 90% of the city Beira.

Also the tilapia hatchery ‘Mozambique Aquacultura E Agricultura (E.I.)’ of Alwyn Kruger is victim of this disaster. Alwyn started 3 years ago together with his family one of the first Tilapia hatcheries of Mozambique. Hardworking resulted in becoming a serious supplier of monosex tilapia fingerlings.

Knowing the effect on fish, environment and man and convinced of the advantages of YY-Technology, Alwyn wanted to abandon the hormonal sex-reversing that he had applied until then.

Just before ordering the 500 sets of YY broodstock, good for a production of at least 5,000,000 all male tilapia (NMT) fingerlings/year, Idai hits his region hard that night. Alwyn tried to keep his broodstock and fingerlings alive but after a while the generator broke due to water in the gasoil, the aeration stopped and he lost 100% of his fish. Financially broken, but mentally even stronger, Alwyn and his employees  started to rebuild his tilapia hatchery. 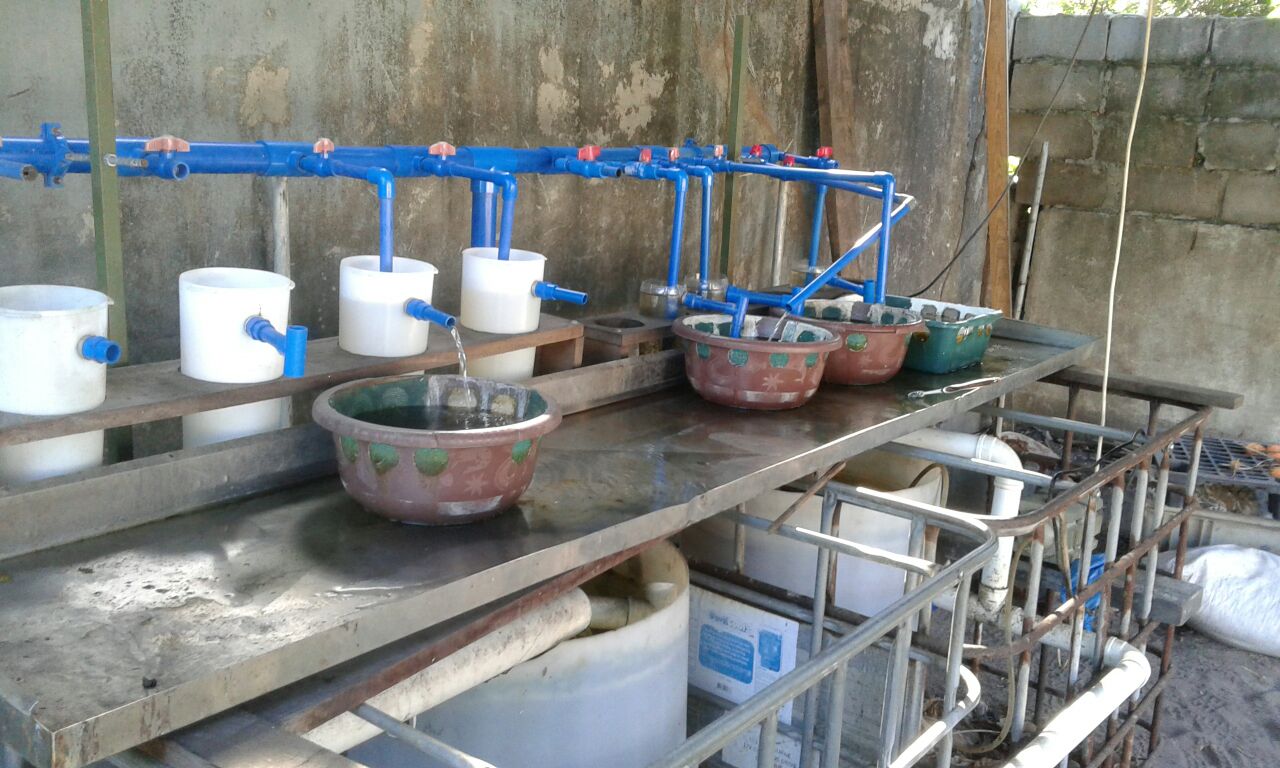 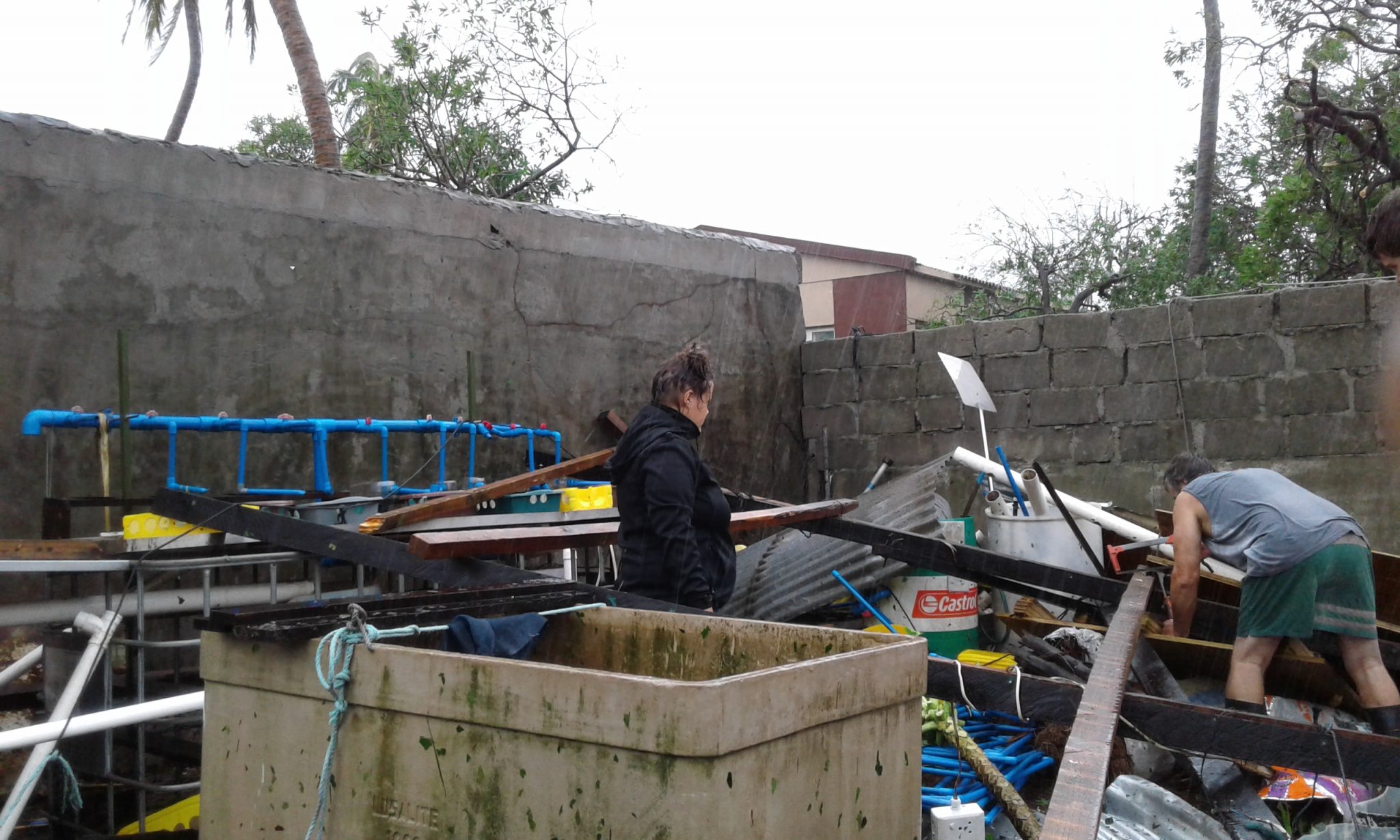 Wageningen Centre for Development Innovation (WCDI, part of Wageningen University and Research) has been contracted by the Zambezi Valley Development Authority to support aquaculture development in the Zambezi Valley. Having heard about the disaster that struck ‘Mozambique Aquacultura E Agricultura’, WCDI staff contacted Til-Aqua International and learnt that Til-Aqua International had decided to donate the 500 valuable sets of YY. Convinced that support to the restauration of ‘Mozambique Aquacultura E Agricultura’ would be an effective contribution to aquaculture development in Mozambique, ZVDA approved to pay the certification and transport costs of the brood stock from the Netherlands to Beira. Til-Aqua will support Alwyn to bring his hatchery as soon as possible to a professional level, producing hundreds of thousands of all male fingerlings (male ratio 99%) for the Mozambican Tilapia industry. Thanks to this combined gift Mozambique Aquacultura E Agricultura will be again the most prominent hatchery of Mozambique.