YY TECHNOLOGY VERSUS HORMONE USE 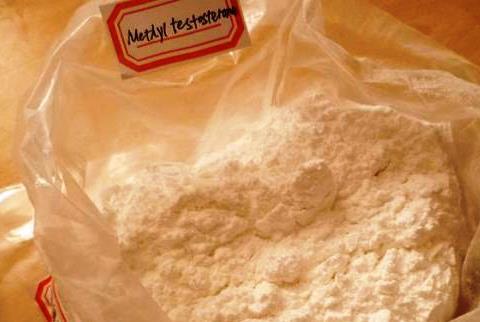 When a tilapia egg has hatched into a fry, the immune system is not completely developed yet. Only after a few weeks the fish is able to cope with the challenging outside world.

When recently hatched fry are fed with testosterone added feed during the first three weeks, the development of the immune system will be strongly decreased. Testosterone has a negative effect on the immune system and in particular on the mucus (skin-defence); creating free access for parasites, mold and bacteria.

Haitham et all (2017) have shown for the first time the interaction of 17 alpha-methyltestosterone on the gene expression.

Harris and Bird, 2000, Modulation of the fish immune system by hormones.

Commonly, testosterone is added to the feed by employees without any protection spraying the hormone on the feed. They are daily in contact with the hormone; often no procedures to follow, no regulation and / or control. There are serious doubts about the effect of testosterone on human physiology; i.e. vital organs, muscles and libido.

Meghowon and Mojekwa, 2014,Testosterone and its effect on Fish, Man and environment

Hormonal sex-reversal and the ecosystem problem

Fish that have been sex reversed by the use of hormones will act and look like males (phenotypically males), but they still carry the female genetic makeup: XX (genotypically females). If such a fish escapes into the environment and spawns with natural females this will result in an all female offspring, causing an sex-unbalance in the ecosystem.

In a biocoenosis it is the female that determines the magnitude of the population and not the male! 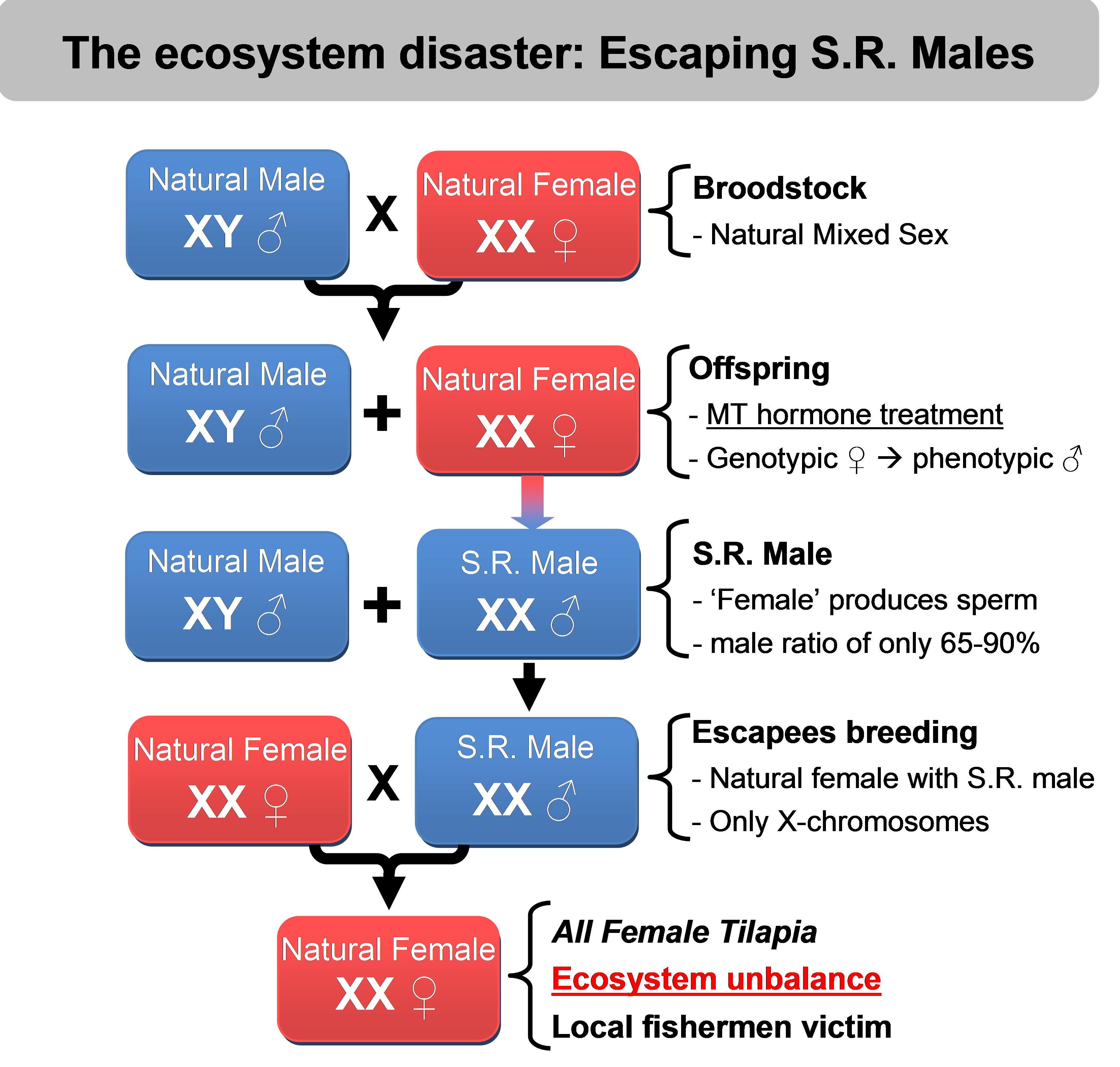 Mixed sex is not an option

The use of mixed sex populations is no option for an efficient tilapia production: 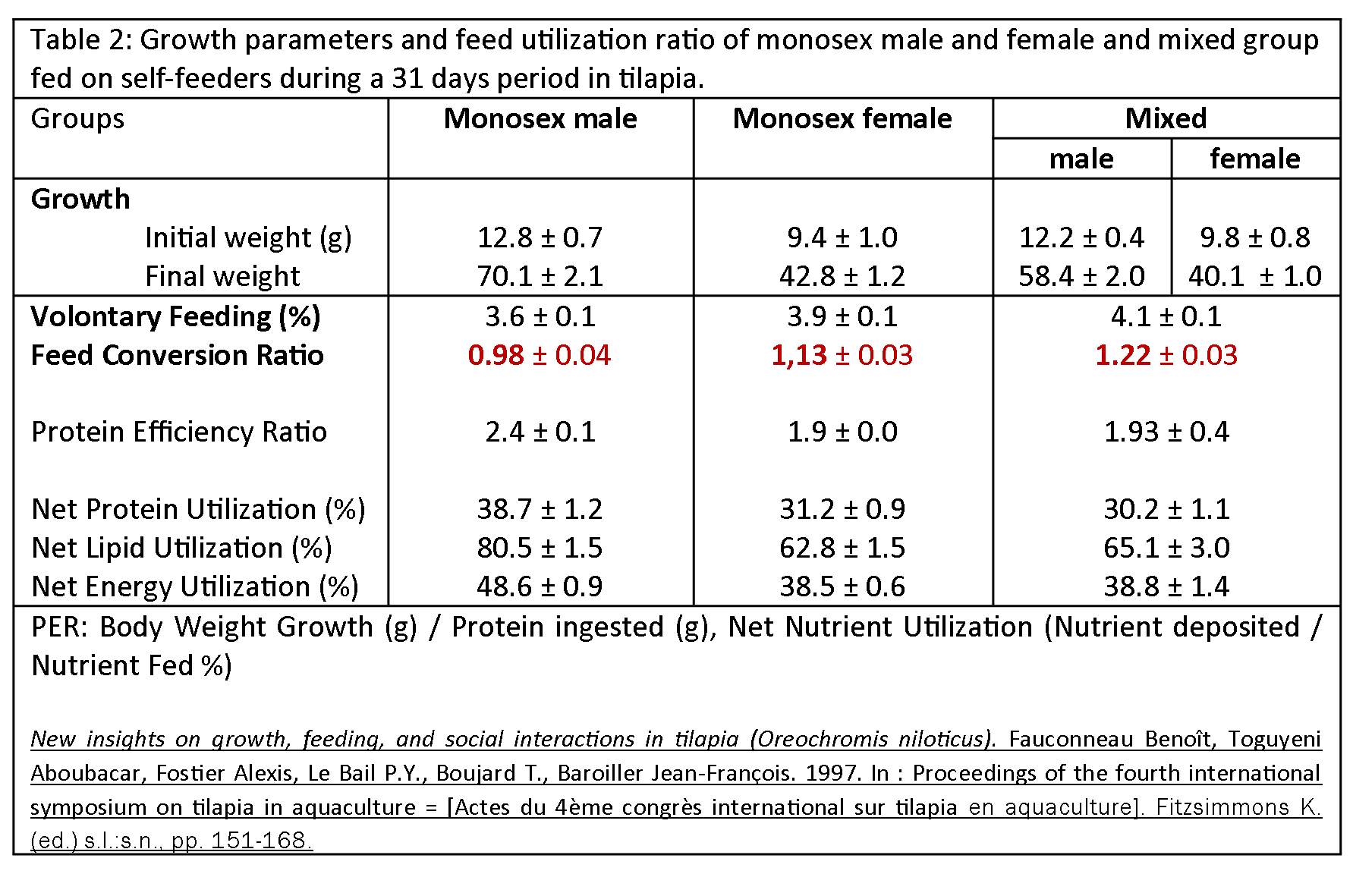 When feeding testosterone added feed, just one batch of feed is prepared for the duration of at least 21 days. This feed will be very fine (dust) as it is actually ground ongrowing feed which does not meet the requirements of fry or is already a poor feed in itself. During this critical period of physical development, optimal quality is required!

At Til-Aqua we are convinced that a bad start cannot be compensated; even not with high quality, expensive ongrowing-feed. Only after a good start there can be an optimal finishing!

Evangeline E. aravata, Annabelle A. Herrera and Jose S. Abucay, 2004, Impact of the Quality of First Food on Digestive Enzymes and Development of the Anterior Intestine and Hepatopancreas.

Our genetically produced male tilapia is more resistant than other Tilapia strains (OiE, 2017)!

The immune system of the Natural Male Tilapia is in optimal condition in contrast to the hormone sex reversed fish (Haitham G. Abo-Al-Ela et All, 2017); their conclusions:

The World Organization of Animal Health (OiE) is clear. See the Disease Card of the Tilapia Lake Virus (TiLV)!

At a first glance, hormonal sex-reversal seems to be a financially favorable option.

When having a closer look, some cost-increasing aspects should be taken into account. First of all, an increased number of fry will be required. Due to the fry having lower immunity, a relatively high mortality can be expected. Also the poor quality dust-like feed will result in a less robust fish so disease issues will be likely to continue for the whole production process. To still get the required amount of fish, either fry intake or Broodstock numbers should therefor be increased.

Secondly, for various reasons the efficiency of the testosterone treatment through feed is often not optimal. The male ratio in the population will therefor far below 100%. The negative effects can be compared to those of the earlier described mixed sex population